Young plants produce a rosette of smooth, shiny, dark green leaves during the first year, these staying green throughout the winter or turning slightly purplish by spring. Long-stalked, hairless, divided into 1 large rounded terminal lobe and smaller lobes along each side. Upper leaves alternate (1 per node), short-stalked or stalkless, coarsely toothed, or without teeth, or sometimes deeply lobed, but always with a pair of basal lobes which clasp the stem.

Flowers are golden-yellow and 10-16mm across; the seedpods and their stalks either nearly erect and overlapping one another forming a dense raceme as in the typical botanical variety (B. vulgaris var. vulgaris), or as in the second botanical variety (B. vulgaris var. arcuata Opiz. Fries), the stalks spreading with the seedpods standing outwards or curving upwards and usually not overlapping one another, thus forming an open raceme; stalks 3-6mm long; pods 1.5-3cm long with a slender, seedless beak 2-3mm long; seeds egg-shaped 1-1.5mm long, metallic grayish-brown. Flowers from mid-May to early July and sometimes again briefly in late autumn.

Root system on young plants a taproot, becoming much-branched and fibrous with age.

Yellow rocket is common throughout most of Ontario in meadows, pastures, waste areas, roadsides, railways and along watercourses. It is especially common in moist rich soil and is apparently still spreading rapidly in such areas. Its occurrence in grainfields is increasing.

It is similar to Wild mustard and often mistaken for it, although the two are easily distinguished. Yellow rocket is a perennial or biennial, so flowers much earlier in the season than Wild mustard and has smaller and deeper golden-yellow flowers. Its leaves are dark glossy green or somewhat purplish, hairless, and distinctly clasp the stem, and the seedpod is tipped by a very slender beak which does not have a seed in its base. 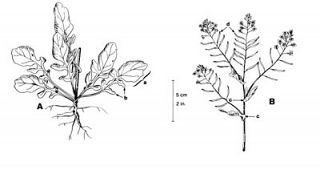 A. Base of plant. B. Flowering and fruiting stem of variety with spreading seedpods. 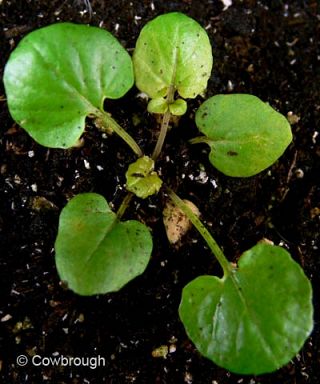 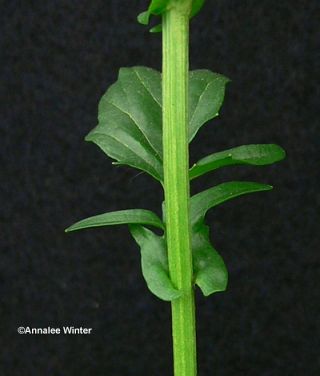 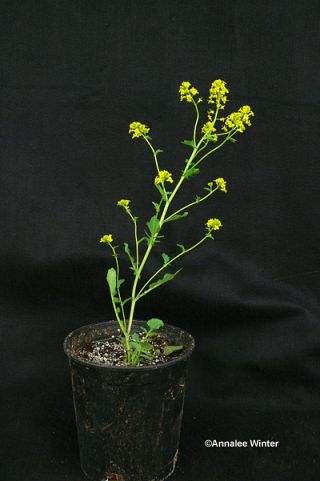 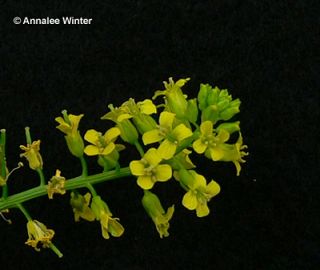 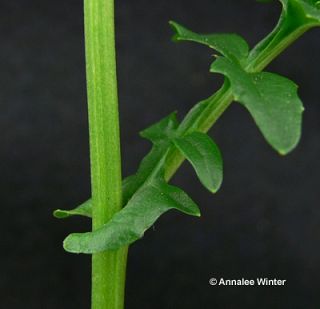 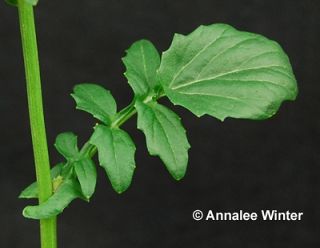