Perennial, reproducing by seed and by spreading underground roots.

1. Upright flowering stems 40-80cm (16-32in.) high, tough or woody near the base, branching and smooth except for shallow ridges below the base of each leaf 2. Horizontal basal branches, these produced in late fall or early spring, short, densely leafy, and radiating out from the basal crown of each plant; leaves opposite (2 per node), stalkless, elliptic or linear, smooth-margined and, when viewed against the light, appear to have many small perforations or transparent dots.

Flowers numerous in clusters at ends of branches; each flower, about 2cm across, has 5 yellow petals with several, small, black dots along the margins, many stamens in 3 clusters and a single pistil in the centre; seedpods splitting from the tip; seeds dark brown about 1mm long. Flowers from June to August; seedpods frequently persisting all winter.

It is distinguished by its almost woody base, opposite leaves, bright yellow flowers, and leaves with transparent dots.

If eaten by livestock, St. John's-wort may cause photosensitization, a condition in which patches of white or light-coloured skin become seriously sunburned under normal exposure to sunlight. Avoid pasturing animals where this weed is abundant or keep them under shade during normal sunny days.

Saint John's Wort offers various medicinal uses. Folklore uses include Saint John's Wort tea in the treatment of dysentery, bladder infections, worms and diarrhea. Historically it has been used as a topical remedy in the treatment of wounds and ulcers. In today's society, clinical trials suggest that extracts may aid in treatment of chronic depression, obsessive-compulsive disorder, generalized anxiety disorder, menopausal symptoms, and alcohol dependences. Studies have found that hypericin and pseudohypericin, active ingredients in Saint John's Wort, may be effective against retro-viruses. It is currently being examined for its potential in AIDS research. Tilford, G. Edible and Medicinal Plants of the West. (1997) Mountain Press Publishing Company. p.130. Meltzer-Brody, SE. St. John's Wort: clinical status in psychiatry. (2001) CNS Spectr. Oct;6(10):835-40. 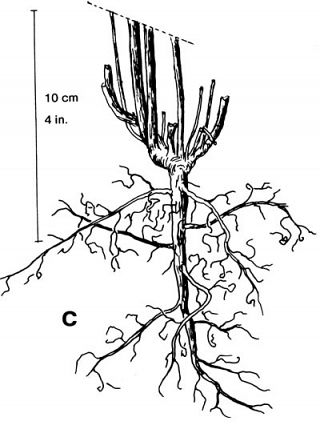 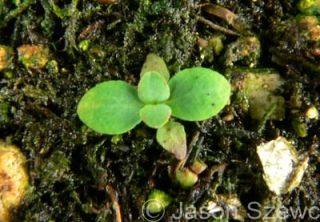 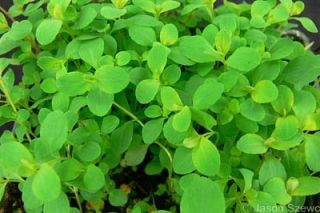 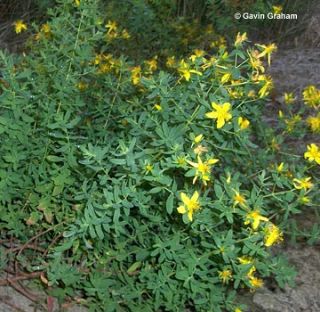 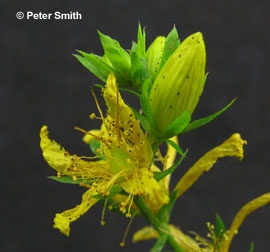 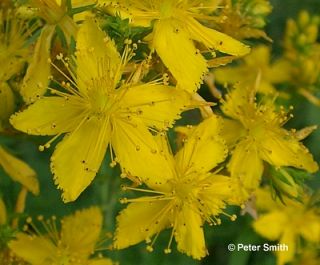 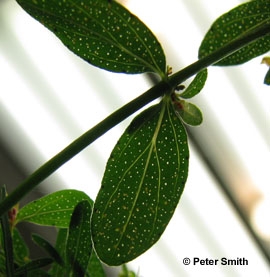 Small perforations or transparent dots on leaf, viewed against the light.